LISTEN TO YOEL NOY’S DEBUT SINGLE ‘OVER AND DONE’

Yoel Noy’s debut single titled Over and Done, produced and co-written by Jake is available now on all digital platforms and the music video accompanying it as well.

Yoel wrote an initial first version of the song long before he got in the studio with Jake. After a few long recording sessions the two came up with a final version of what would become Yoel’s debut single, an upbeat, personality-filled track, with an infectious bass line and minimalistic production.

Check out Yoel’s ‘Over and Done’ below : 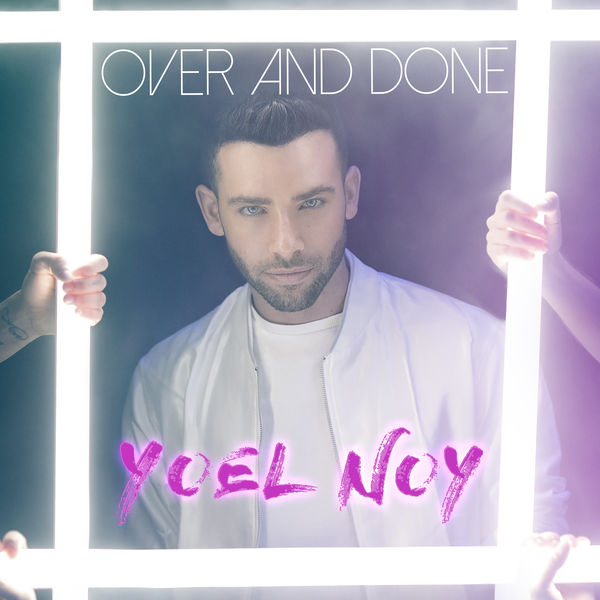